Civil Engineering concept of the part of construction process where the term “load” can define as the concept of carrying the heavyweight of a particular object and the perfect example of this is a: “DEAD LOAD” which we’ll discuss in detail and the types of the loads such as- Imposed, Wind, Earthquake, etc.

Loads acting on a Structure:

In the process of constructing a building, two major factors are considered which are- Safety and Economy. For Ex- If the Loads are considered or given importance, then the economy is affected. Or if you are considering it economically then the nature of the building is not strong and safe. So, the key here is to consider both the factors and not compromise any of them in order to get the best results in a more efficient and cost-effective way.

Impact loads on a Surface:

What is Roof? What are types of Roof Design? 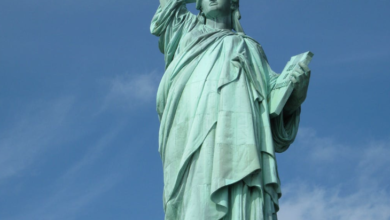 Know the History of Statue of Liberty and it’s construction. 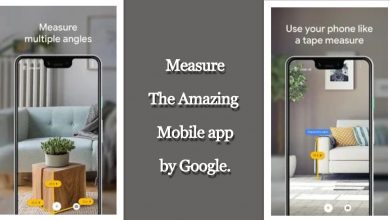 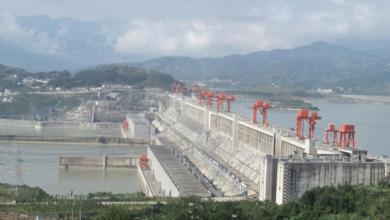 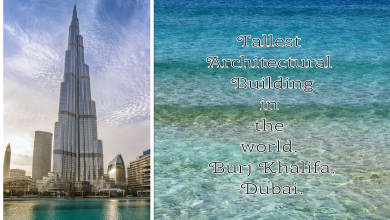