Foundation is one of the most important parts of the structure. Foundation means the structure which transfers the load from the structure and also by its own weight and a large area of soil in which the way of the load does not exceed the ultimate capacity of the bearing of the soil and the settlement of the total structure remains within the bearable limit. There are two types of foundation, they are as follows.

The isolated footing is to carry and spread the concentrated loads to make columns or pillars.

A combined footing is the long footing that supports the two or more columns in one row. It is rectangular or trapezoidal in shape.

Strap footing means the two comprises footing connected by a beam that is called strap footing.

Wall footing is the display essentially one-dimensional action, cantilevering out on each side of the wall is known as Wall footing.

Mat footing rests directly on the soil or under them but in some cases, but there may be supported by piles.

A deep foundation is the structural elements that transfer loads through the weak, compressible soils to underlying the component of soil or rock.

Pile foundation means the long cylinder of a durable material like concrete which undergoes into the ground to act as a stable support for the structures built on the top.

Pier foundation is the collection of a large diameter of the cylindrical columns which is a support to the superstructure and transfer the large super-imposed loads. Pier foundation transfers the load only through the bearing.

Caisson foundation is a retaining and watertight structure generally employed for keeping the water out during the excavation of the foundations and the other works in the water-bearing strata, in the sea or at the side.

What are Structural Insulated Panels and How its Work 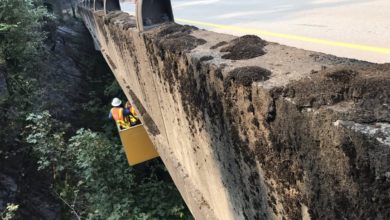 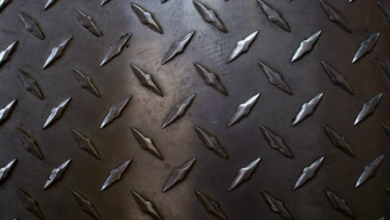 What is Diamond Plate in Construction? 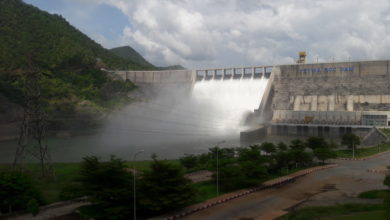 Know the Importance of Dams 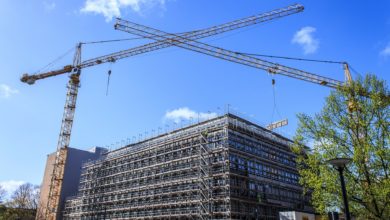