The Methods of Control Cracking in the Concrete Dams are as follows:

By using the low heat cement:

In dams the mass concrete structures are used, it involves the heat during the hydration process is disappears slowly. The low cement should be use in the place of the ordinary Portland cement. The rate of production of heat, as well as the rate of the hardening, is slow in that case.

Pre-cooling works to prevent the cracking of the concrete and the concrete ingredients like aggregate and coarse aggregate. Blowing them by the aggregates or by washing them with chilled water it can be done. The heat generated by the hydration and it prevents the thermal cracking it all can be balanced by this.

Bypassing through the cold water throughout the pipes embedded in the concrete the post-cooling method is done. 250m long and the thin pipes of 25mm external diameter are place in the concrete, each lift is poured. The pipes is space in between 0.5m to 2.0 m horizontally.

By reducing the percentage of concrete:

By providing the contraction joints:

In concrete dams, contractions joints are provided to prevent the cracks due to t the shrinkage of the concrete temperature variation. Longitudinal joints are the parallel joints to the axis of the dam. They are spaced off the distance of the height of 15m or the dam whichever is less.

There should be a time interval in the concrete intervals:

The concrete mass structure like dams, in that the concrete is pour lifts wise and there should be a good time interval between the ensuing lifts which prevents cracking due to the shrinkage 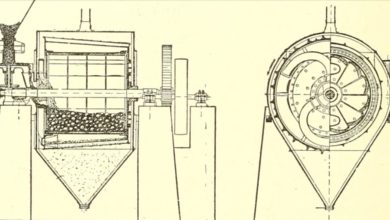 Fundamental difference between cement and concrete 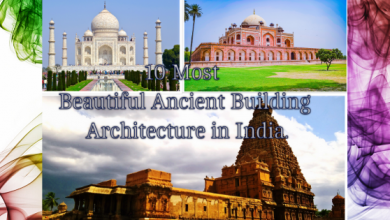 Construction Details of the Septic Tank and Soak Pit