The Taj Mahal is one of the seven wonders in the world. Taj Mahal was built in the south bank of the river Yamuna in the city of Agra, Uttar Pradesh, India, and the Architect were Ustad Ahmad Lahori. The construction starts in the year 1632 by the Mughal emperor Shah Jahan to house the vault of his wife, Mumtaz Mahal. The vault of the centerpiece is 42 acre. It includes a mosque and a guest house. The legacy of their enduring love continues to attract millions of visitors to the building every year.

The History of Taj Mahal:

When the Taj Mahal built in the 17th century, the Mughal Empire rule on most of the Northern Indians. According to historians, Shah Jahan had an exceptional eye for architecture and a passion for building, earring him the nickname, “the builder of marvels”. The Taj Mahal built for Shah Jahan’s wife, Late Arjumand Banu Begum also known as Mumtaz Mahal, which means “Gemstone of the Palace”.

Several years after the Shah Jahan took power, Mumtaz became ill while giving birth to the 14th child. Legends say that on her deathbed, she asked her husband to build her the most beautiful tomb ever known. When she died in 1631, he immediately set out to do just that.

Over the courses of the next two decades, more than 2,000 rations and labors order for the project, coming from as far as Iraq and Turkey. It believes that more than 1,000 elephants were brought in materials. There was crystal, jade from China, sapphire from Shri Lanka, Arabia’s Carnelian, turquoise from Tibet, and many more other precious stones.

The total cost of the project was about 32 million Indian Rupees. In 1657, just a few years after the construction got complete, Shah Jahan fell ill. After that, his son, Dara Shikoh, took over the throne. This produced friction among Dara’s brother who felt they get a cheat for their share of the Mughal empire. Shah Jahan died in captivity in 1666 and was buried beside Mumtaz the Mahal. 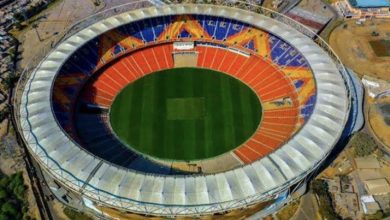 Ahmedabad’s Milestones as a growing city of India 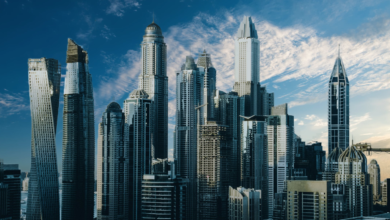 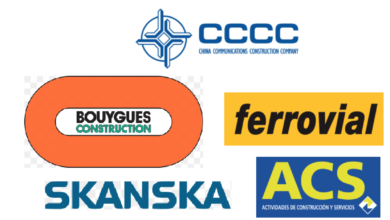 Biggest Construction Companies of the World 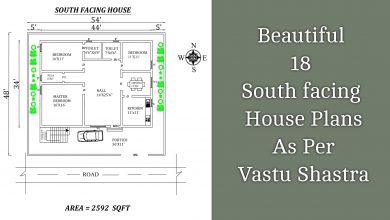