If you are interested in Architecture then there are no ways you haven’t heard about the “Antoni Gaudi”. Antoni Gaudi is a well known Barcelona based Spanish Architect whose works are influenced by nature and attracts a lot of tourists every year.

Who was Antoni Gaudi?

Antoni Gaudi was a son of a Coppersmith, and he took the interest in Architecture at a very young age. He attended his schools in Barcelona, he was always inspired by nature and after a few years, his love and passion for nature come into existence in his works as well.

Antoni Gaudi was a talented child and early in his childhood days, he found out his passion – which was Architecture and nature. But his studies were interrupted by the Military service and due to which he graduated from the school in 1878.

Professional development as an Architect:

Gaudi took a lot of work as an Artist and starts learning new skills to develop his own style of work. Also soon he started composing his own works with the help of geometry masses and animating the surfaces with patterned bricks and stones. He often used the bright ceramic tiles and floral metalwork in his work.

His best and unusual work:

1.Casa Vicens: Undoubtedly it was the first official work of Gaudi and it was the most important residence for him. It is also considered one of the first Art Nouveau buildings in the world. It was built for a wealthy family that owned the ceramic factory at that time.

2.Casa Mila: It is famous for its unusual appearance, and it is Barcelona’s most popular modernist buildings. It is considered the most imaginative house in the history of architecture because it is more sculpture than a building.

3.Parc Guell: It comes under the UNESCO world heritage. And is a garden complex that contains the series of dynamically designed buildings. It is a perfect example of Gaudi’s personal style as it is greatly inspired by organic shapes. This park is the perfect place to enjoy nature.

4.Palau Guell: This project was personal for Guadi as the client was a good friend of his and it is an Industrial tycoon. It is the most unique project of Gaudi as it does not resemble other projects made by him. It does leave us with the hints of his style with the parabolic arch entrance and mosaic roof.

5. El Drac de Gaudi at Finca Guell: The iron gate at the entrance with the sophisticated design is one of the most famous works of Gaudi. The design consists of the shape of a dragon spreading its bat-like wings and the gate represents the mythical dragon of the Hesperides Garden.

In order to succeed in the Architecture industry, one must take innovative risks. And develop his/her own sense of style in terms of work and represent in front of the world.

How to control the Corrosion on Underwater Piles? 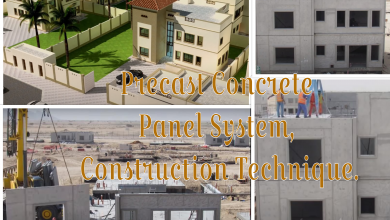 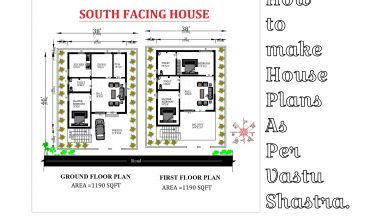 How to make House Plans As Per Vastu Shastra. 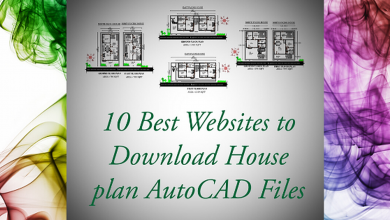 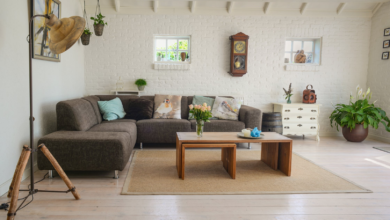