In ancient times, highly skilled architects lived. They build very high-quality buildings, temples, and monuments with natural construction materials. Some of the buildings are millennial and still strong today. Scientists are exploring how such powerful buildings were built at that time. Let’s see the details about the ancient techniques of building in India.

While there are considerable research and ongoing research on traditional construction materials and techniques, its functions, especially for contemporary development, are often contested. This article discusses the various processes involved in documenting, disseminating, preserving and promoting the use of traditional materials and techniques in contemporary building practice.

The Mud construction system is less energy-efficient and more effective under different climatic conditions. Earth is one of man’s oldest building materials, and most ancient civilizations used it in some form. It was easily available, inexpensive and robust and required only simple technology.

The use of impure limestone in the furnace can accelerate the formation of the hydraulic limestone, which makes contact with water. Such lime should be stored as a dry powder. Alternatively, a pozzolanic material such as calcium clay or brick dust may be added to the mortar mixture. Adding a pozzolanic substance will cause the motor to set up fairly quickly by reacting with water.

Using Portland cement mortars to repair old buildings originally built using lime mortar can be problematic. The lime mortar is softer than the cement mortar, allowing the brickwork a certain degree of flexibility to adapt to changing ground or other dynamic conditions. The cement motor is rigid and allows for little flexibility. This variation can cause the brickwork to crack in the same wall where there are two mortars.

The lime mortar is considered breathable, allowing moisture to move freely and evaporate from the surface. In older buildings with walls that change over time, cracks can be seen, allowing rainwater to enter the structure. The lime mortar allows this moisture to escape through evaporation and dry the wall. Re-pointing or supplying the old wall with a cement mortar stops the evaporation and causes problems associated with the moisture behind the cement.

The amount of each material used leads to different styles of buildings. The deciding factor is usually linked to the quality of the soil used. Large-scale clay usually refers to the use of the Cobb / Adobe style, while low-clay soil is generally associated with lawn building. Other important items include more or less sand, gravel, and straw, grass. The rammed earth is the oldest and newest to create walls, which were once made of clay soil by boards by hand, and are now used in forms and mechanical pneumatic compressors.

Also Read previous Articles  What is the Variation Between OPC and PPC?

Good heat mass of soil and especially clay; It is very good to keep the temperature stable. Earth-built homes are naturally cool in the summer heat and warm in cold weather. Clay contains heat or cold, releasing it in a period of time, such as stone. Soil walls slowly change the temperature, so artificially raising or lowering the temperature can use more resources than a wood-fired home, but the heating/cooling will last longer.

Also Check this:- If you need “House Plan As Per Vastu Shastra” Check this book which contains 400 house plans. Various land sizes and all 4 directions facing house plans are available. Buy this book in Amazon or Notion press. Click on the hyberlink text to view the details of the book.

The temples were built with all kinds of materials depending on the availability from region to region. Materials vary from wood to mud, plaster, brick or stone to cover the whole of India. The material played a significant role in the overall aesthetic, construction techniques and monumental nature of the temple. Previous temple structures were constructed of less durable materials, such as wood, brick or plaster, so that they often disappear or remain only fragments.

Excavations at Vaisalai in Bihar show examples of temples built of mud or mud-brick. The use of wood and bamboo was mainly in the temples of the Himalayan valleys, and the West Bengal and Kerala region. In pre-Christian times, the construction of temples with bricks was important, but they were limited to areas where suitable stone or bricks were available. The use of stone for temple construction is one of the major developments in Indian temple architecture. Construction from stone has evolved into a more complex structure with carved carvings and sculptures from rock-cut sanctuaries (Stupa, Sanchi).

The elegant dark marble and soap chloric schist was used by the later Western Chalukyas who established themselves around the Malkt and Kalyani regions in the tenth century. The Samantha Temple of Lakundi is a classic example of this era. The earliest Pallava temples were built of granite (Olakkaneswarar temple), leptinite (coastal temple of Mamallapuram) and gneiss (Mukundanayanar temple).

In later stages, especially during the Pandya period (about 6th century), the lower part of the temples was constructed using solid granite stone masonry. At the same time, lighter materials such as brick, wood, and plaster were used to create the superstructure. The Hoysala Empire (a major southeastern empire) that ruled parts of Karnataka, parts of Tamil Nadu and Andhra Pradesh, used a soft and sculpture-friendly green-gray soapstone.

The temples of Kerala primarily used wood, tiles or copper foil to build superstructure, At the same time Vimana was built using either granite or hardened laterite blocks. The temples of Himachal Pradesh are usually built using a combination of wood and stone in dry stone machines. The architects of Bengal used various types of temples such as limestone, bricks, timber, terracotta or mud as lime or mud mortar.

How to make House Plans As Per Vastu Shastra. 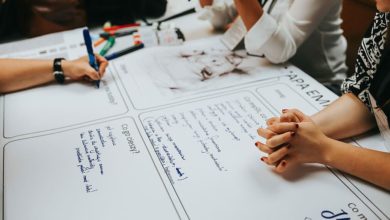 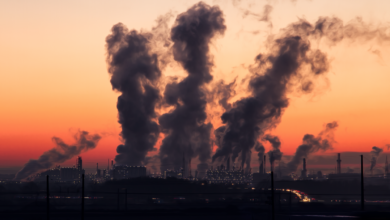 Air Pollution – Causes, Effects and Steps to reduce it. 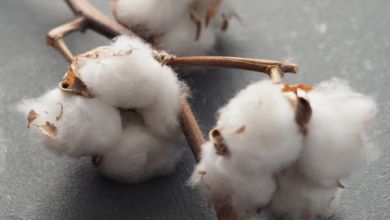 Cotton – The process to make Yarn 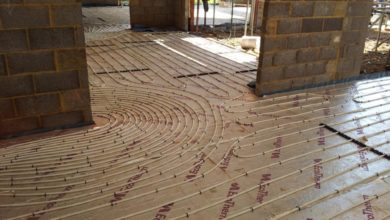