Jaipur is a heritage city that would certainly attract you with its enchanting views, historical legacy, unmatched beauty and monuments. The city still retains much of its old royal past of bygone era and ensures some of the most pleasant experience for tourists.

Here are some of the best heritage places to visit in Jaipur:

City Palace is one of the most well-known tourist destination because of its historical. It has beautiful architecture. It is popular worldwide for its beautiful architecture style, breath-taking artifacts and an intact charm of the royal era. The architecture of the place is a beautiful because of blend of Mughal, Rajput, and European style. Most of the parts of the palace exhibit a different types of artifacts that were once used by royal families of Jaipur. There are costumes, weapons, vessels and other artifacts that offer a harmful journey through the good old days. The palace has 4 different entrance gates. Each one is associated with a particular season of India. Intricate and detailed designing offer these gates an elevated beauty.

Hawa mahal is located near the city palace. This beautiful historical monument resembles a crown if seen from a certain distance. According to the folklore, the Hawa Mahal was specially designed to resemble the crown of Lord Krishna. The major aim of the Hawa Mahal was to allow royal ladies to enjoy the street scenes of the city. It has 900 Jharokhas for royal ladies since they are not allowed to go out and to be seen in public. There are as many as 900 lattices in the palace. The Jharokhas or lattices also ensured the excellent ventilation and even during scorching summers of the city the palace remained adequately cool. Hence it got the name Hawa Mahal, the palace of wind. Maharaja Sawai Pratap Singh constructed it.

Jantar Mantar is a planet observatory at Jaipur and Maharaja Sawai Jai Singh constructed it. The king was very much interested in astrology and he constructed this planet observatory to observe the planets in a more scientific manner and enhance his knowledge. The place has many astronomical instruments. These instruments help in knowing about the precise astronomical positions of various heavenly bodies. The place is also famous for the largest sundial of the world, Samrat Yantra.

Located amidst the lush greenery of Ram Niwas Garden the Albert Hall’s foundation was laid by Albert Edward, the Prince of Wales, in 1876.The building is tastefully carved to exhibit the regional architecture. Its well-carved domes and arches are very appealing to the eyes. The museum has a large variety of artifacts including musical instruments, apparels, carpets, wooden artifacts and tribal collection. There are special places sections for henna artwork that is uniquely refreshing.

Raja Man Singh built Amer Fort in 16th century by Raja Man Singh I and the palace is a unique masterpiece of the bygone era. It has beautiful glimpse of the glory and Rajputana architecture. The fort has many sections to absorb your attention. The king listen music at Diwan-e-Aam and the other royal public at Diwan-I-Khaas. Such Niwas is a palace that is famous for its sandalwood work and magnificent ivory. Sheesh Mahal is another example of grandeur and dazzles the eyes with its exquisite art of mirrors and glasses. Ganesh Pol is famous for its charming lattice work and gracefully designed frescos. As the fort is sprawling and spread in a huge area it would be better if you reach it in the early morning.

Construction companies - Things you should know 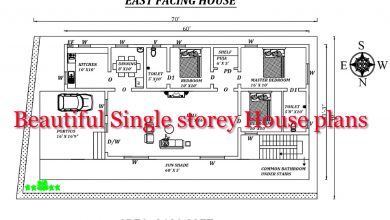 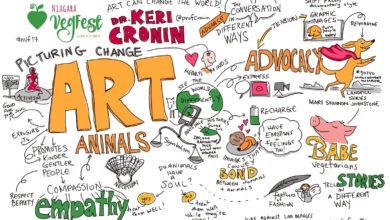 Creating and Designing a better future: For Aspiring Architects 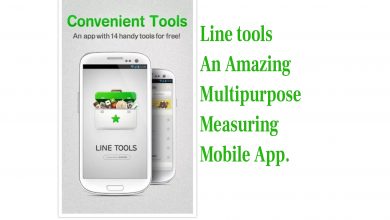